Sadly, the final Marmalade Festival was held in 2018 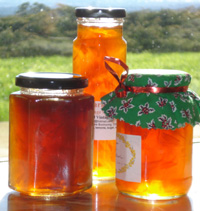 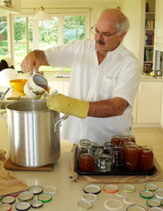 Buninyong Marvellous Marmalade Fairs were held in the Buninyong Town Hall each year, around the end of January.

Entries came from every State and expert CWA Judges selected the winning entries to be sent to compete in the International Marmalade Awards in Cumbria in early March. Large crowds of interested entrants and supporters filled the Hall and, as a bonus, there was always a range of delectable home-made marmalade for sale.

Individual entrants were awarded prizes for the different citrus classes as well as the man-made class. Prize-winners came from across Australia. 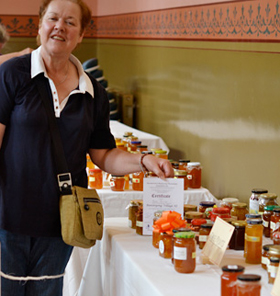 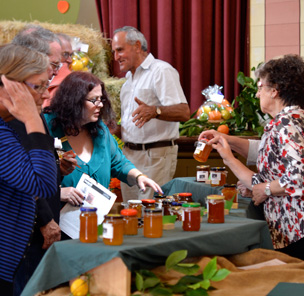 Visit the MarmalAshes website for more info about the Buninyong Marvellous Marmalade Fair.